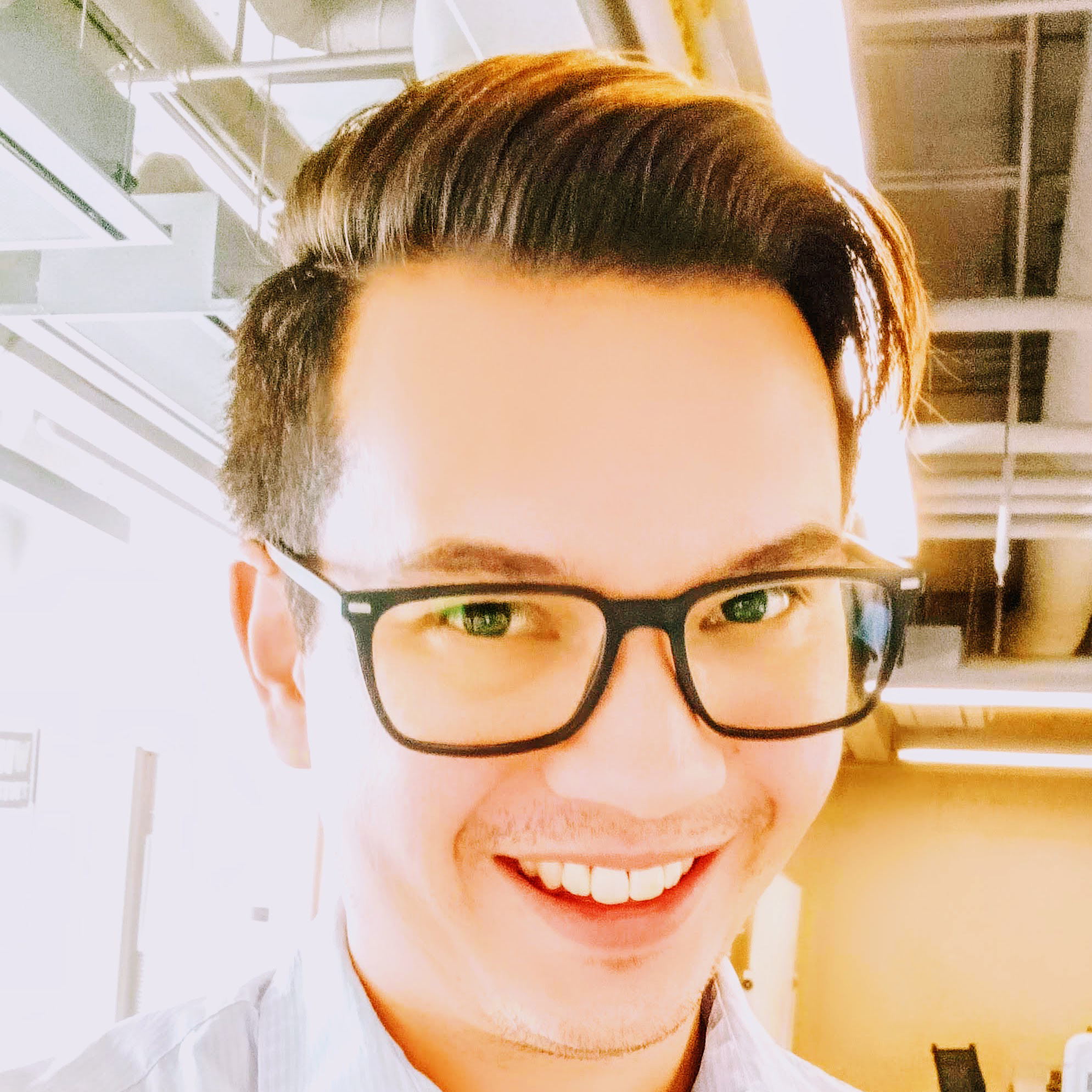 Chad Pickering is the Quality Control Editor at Proven Content, where he gets to put into practice his years-long fascination with the syntactic, mechanical, and dictional elements of written language—this time, in the high-stakes world of B2B marketing. His duties include copy editing, proofreading, and polishing client content before its distribution. He also considers himself a champion of the hyphen and its role in pre-headword compound adjectival modifiers, committed to the task of rehabilitating its public image (while adhering to AP Stylebook guidance in this position, of course!)

Chad was raised and educated under the warm tropical sun of the Hawaiian Islands, where he spent much time at beaches but, oddly enough, never on a surfboard. He holds a master’s degree in English from the University of Hawaii-Mānoa, formally specializing in rhetoric and composition. He also holds a bachelor’s degree in English from the same university as well as an associate’s degree in the liberal arts from Leeward Community College. During his college years, he held a handful of intern and freelance editing positions in addition to part-time roles as a writing tutor.

Before joining the Proven Content team, Chad served as Director of the Writing Center at Colorado State University-Pueblo. There, he hired, trained, and managed a team of writing tutors tasked with acquainting their fellow college students with the conceptual, rhetorical, and stylistic demands of academic and professional communication. He also taught an upper-division course in English syntax, focusing on the nuances of sentence structure through descriptive form-and-function grammatical analysis from a structural linguistics perspective. And then there was that brief stint as a grant writer in the telecommunications industry.

Chad feels welcomed, supported, and allowed to flourish by the fantastic people at Proven Content. They are all capable and intelligent professionals who draw upon their vast collective experience to produce remarkable work for our clients—and have fun while they’re at it. He simply couldn’t ask for a better team of colleagues.